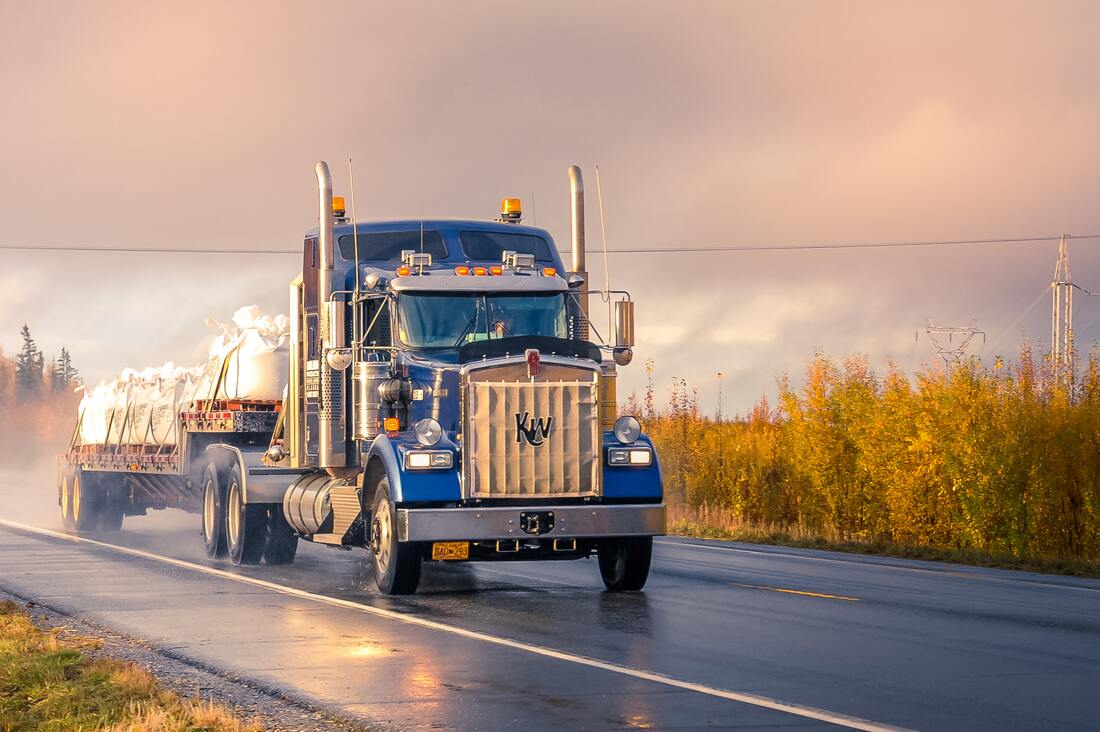 Blazo Gjorev began a temporary work as a truck driver after moving to the United States in 2002 without knowing English. After a few years, he observed a lot of chances for optimization in the transportation industry, in addition to learning the language. Blazo Gjorev founded his first transportation company in 2005, and within a few years, it had grown to be one of the largest in the Chicago metropolitan area.

​
Blazo Gjorev purchased the most prestigious refrigerated shipping company in the United States in 2009. The business had financial difficulties. Learning and contributions were exchanged under his leadership, and the company was completely rebuilt, restoring the financial health and reputation of a 50-year-old trucking company. The business was successfully sold to a well-known refrigerated transportation company in the United States.


After learning what optimization, buying power, and scaling for a trucking company meant in 2012-2013, the idea was to build a platform that would allow small and medium businesses to compete on the market. Blazo Gjorev founded his first company to provide easy access to cash, followed by truck and trailer sales, financing, insurance, and heavy consulting. Blazo Gjorev is delighted to claim that he is assisting over 350 trucking companies in becoming more competitive on the market by combining purchasing power, access to contemporary technology, and operational knowledge for developing their businesses, including competitive pricing for each service.Choose this theme to customize and add content to this page.
Learn more
Powered by